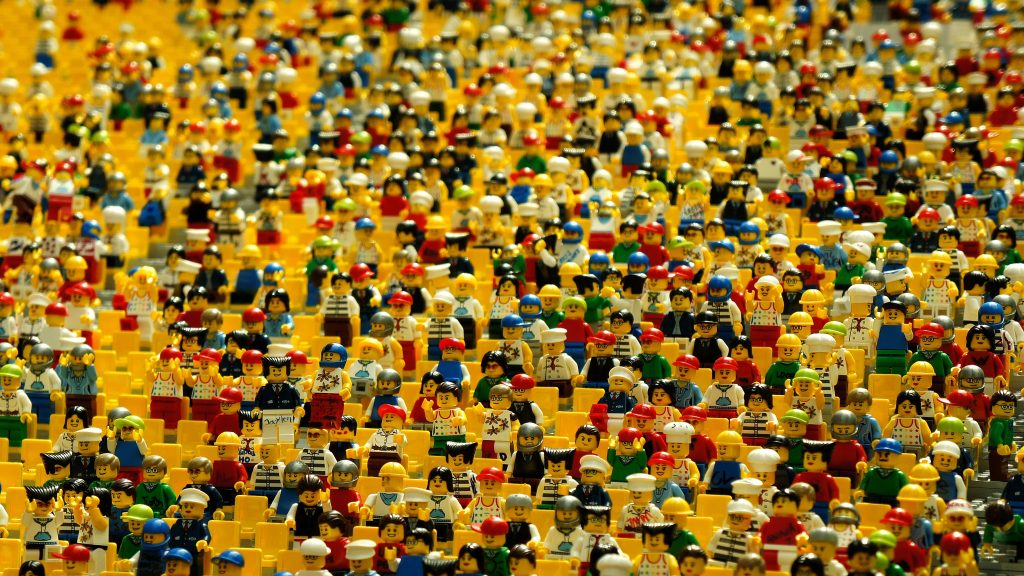 LEGOs – An Engineer’s (and Father’s) Perspective

We all know what LEGOs are. The vast majority of us have at least held one of those tiny plastic bricks in our hands. And for many of us, LEGOs were a memorable part of our childhood (and possibly adulthood too).

It doesn’t take a toy fanatic to grasp the truly fascinating story of LEGO. Their operation is top-notch, driven mainly by robots and automated processes. This also speaks to the improbable fact that when the box says that Police Station set I’m about to build has 1126 pieces, all different in color, size and function, those 1126 pieces are there. Their yield quality is incredibly high, adding to the more-than-satisfactory experience. We all expect the pieces inside the box create the fantastic image on the outside of the box, and LEGO delivers, each and every time. Most of us work for companies that could take a few yield and quality pages out of this playbook!

I grew up loving LEGOS. I loved the sets, completing pirate ships and police cars and gear and pulley driven Ferris wheels. To the same degree I loved the loose piece sets, which foster creativity, imagination, and countless hours of construction potential. I built castles and bridges and houses and vehicles and jails and thief hideouts and towers and…..you get the idea. The only limitations were my imagination and not having enough of the precise pieces I needed!

In my professional life, I’ve worked in various industries and roles, including product design, quality, and product management. Each of those functions appreciate the LEGO machine for various reasons, but the kid in me shines through the most when I now open up one of these boxes with my son. At seven years old, he passed the ‘Duplo stage’ years ago, and a lot faster than the side of the box recommends, partially due to my excitement to share the experience of building intricate sets with him. His love of building, superheroes and creating stories  has grown exponentially, and I knew he would love the challenge and the result. Plus, his Hulk and Thor mini-figures need somewhere to meet for LEGO coffee and discuss saving the world. How could they not?

I was impressed with my son from the start. At three, he was assembling these ‘big kid’ LEGOs, with some assistance from dad on the complicated sections, but with no shortage of passion. He loved to build a vehicle, then take a break to test it out. Then we would build part of a structure, and take a break to make sure the superheroes or police officers would be proud to call it home before moving on to the next section. Watching his creativity unfold and his fine motor skills improve with each subsequent set is a wonderful thing to watch as a parent. Regardless of the future profession he chooses, he is learning and polishing skills that will extrapolate and benefit him for life. This is the magic of LEGO, and other interactive, imaginative, idea-spawning toys such as MagnaTiles and even classics like Lincoln Logs. He is building cognitive ability, unleashing his creative mind, and having the time of his life…all in unison.

In the four years since introducing him to that first Batman set, we have built up a fun collection. He loves to build them all, break them apart, build them again, smash them in an epic superhero/villain battle, build them into something completely different…build, disassemble, repeat. The backstories he creates each time are worthy of network television. The fact that Hulk sometimes just wants to go hop in a camper with the police officers and drive to the Arctic set to see the polar bears…are story lines I could listen to all day. Part of the enjoyment in having an eclectic collection of sets is the way they interact in his mind, and the way the stories always end with the robber mini-figures landing in jail and the good guy mini-figures celebrating together.

LEGOs are an incredible toy option for kids…and adults. I still love that my son can stroll into our local LEGO Store, and just create custom mini-figures, each with their own history and character. This ability to create with his hands and invent a backstory for the characters never gets old. I’m sure it is only a matter of time before he convinces me we have to start getting into the Jurassic Park/World sets now…because why wouldn’t the Indominous Rex want to play with the Avengers and the LEGO CITY construction workers. It just makes sense. 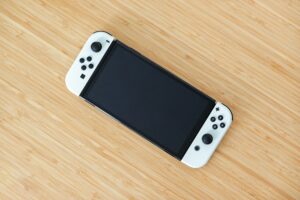 Purchasing a Nintendo Switch in 2022 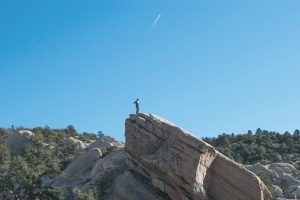 Standing Tall in a Saturated Marketplace 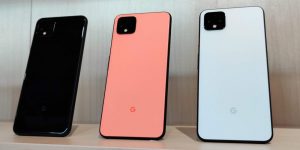 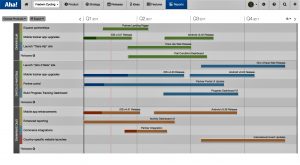 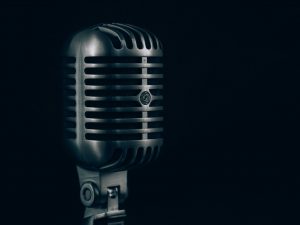 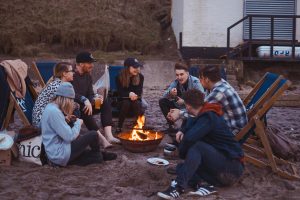 Preserving Fire – The Importance of Traditions